Find out more Find out more
T
he centre of Javanese fine arts is also the most popular tourist attraction in Indonesia. Visit this famous tourist destination and discover the magic of the region. 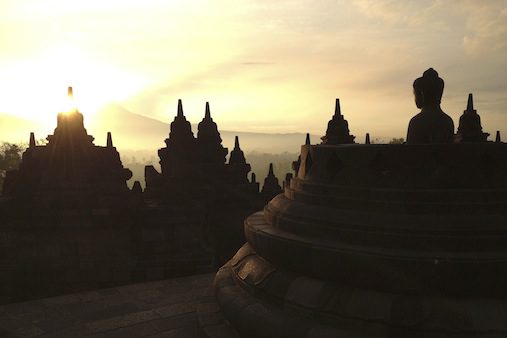 Top on the list is the 9th century magnificent temple of Borobudur. Stupa-cages shaped like bells protect the stone Buddha sitting inside it. This UNESCO World Heritage Site offers a grandiose view.

Asia’s Pompeii, hike towards Mount Merapi, and see the ruins of damaged houses and surroundings that suffered from the recent 2010 volcanic eruption. Gain an insight into how the people of Indonesia responded to nature’s wrath and learn about Mbah Maridjan. 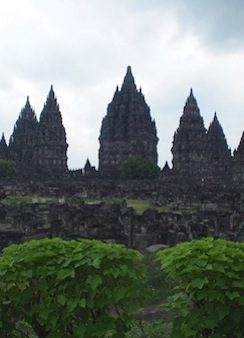 Another UNESCO World Heritage Site, this is one of the largest Hindu Temple architecture in Southeast Asia, A graceful ancient Hindu Temple that was built in the 9th Century, wander around and admire the detailed architecture.