From Game of Thrones to sniffing out truffles, there is much to discover in Croatia ⁠— a country that promises an exciting range of explorations for all!

Croatia sits quietly along the coast of the Adriatic Sea. Sharing its borders with popular neighbours Italy and Hungary, it is easy to see why it is usually left out of the spotlight. Ever since it became one of the filming locations for HBO’s hit fantasy series Game of Thrones, Croatia has enjoyed a fresh wave of popularity.

If you are fascinated by ancient architecture, itching to jump into a lake or stuff yourself with some Mediterranean cuisine, Croatia is the place for you!

FOR THE URBAN EXPLORER

Fans of Game of Thrones will undoubtedly recognise Dubrovnik the moment they step into the city. After all, it doubled as the capital of Westeros: King’s Landing! Embark on a special Game of Thrones Walking Tour: wander through King’s Landing in the Old Town Dubrovnik, unleash the Arya Stark in you as you climb the ancient city walls and gaze out at Blackwater Bay from the Lovrijenac fortress.

Zagreb, the largest city in Croatia, hums with youthful energy with pop-up markets, live music and food stalls. Every week, you will definitely find plazas packed with locals and tourists.

The city of Split was under the control of many empires – Greek, Roman, Venetian, Yugoslavian…it’s no wonder its architecture is a mix of European influences. At the very core of the city, the ancient Diocletian’s Palace stands, taking up half of the Old Town.

Acclaimed film director Alfred Hitchcock once famously praised Zadar’s sunset as “one of the most beautiful in the world”. The people of Zadar love the sun — from soaking it up at the popular Saharun beach to dancing on a sun-like solar-powered dance floor. Aptly named “Monument to the Sun”, this dance floor is a 22-metres long silver disc placed at the edge of the waterfront. As the sky darkens, everyone is treated to a dazzling array of coloured lights, courtesy of the sun! 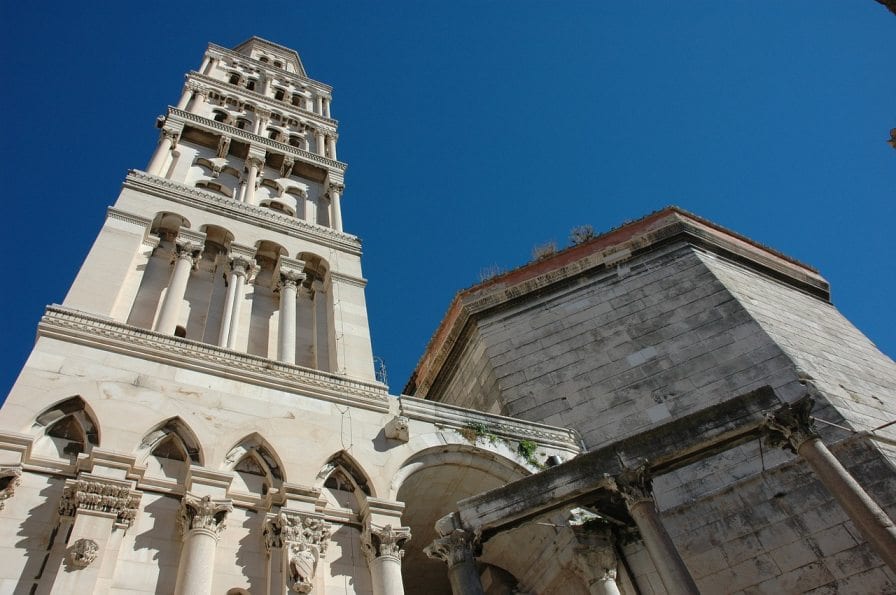 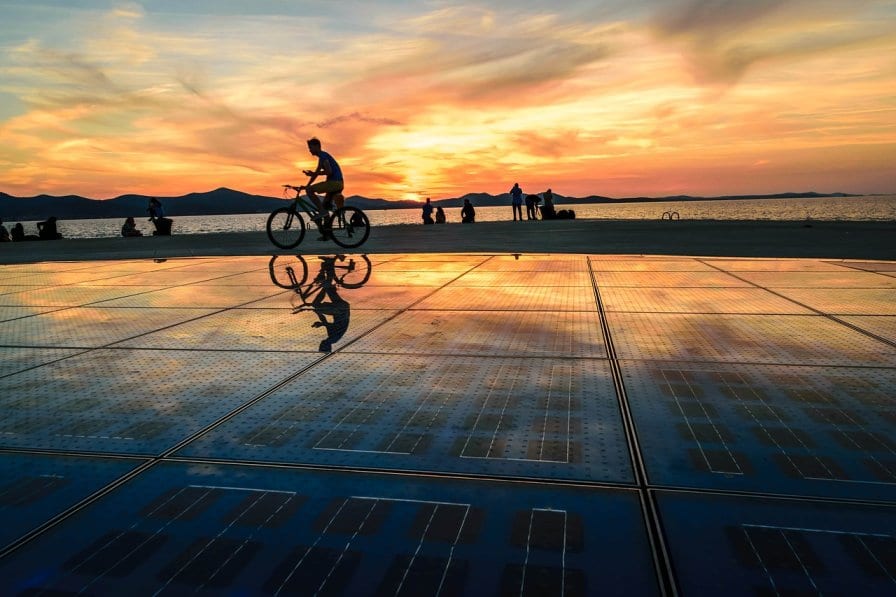 On the island of Bisevo, the Green & Blue Caves await. At certain times of the day, the caves light up in emerald and azure respectively. Psst — don’t miss out on the opportunity to swim in the caves!

Plitvice Lakes National Park enjoys the privilege of being the first national park in the country. This UNESCO World Heritage site boasts of a staggering chain of sixteen lakes, connected by cascading waterfalls. The electric bus shuttles visitors to the Upper Lakes while boat rides grant easier access to the larger lakes.

While not as famous, Krka National Park is another option for nature-lovers as it is easily accessible from the towns of Zadar and Sibenik.  Pack your swimming trunks — unlike Plitvice Lakes, you can actually swim in Krka National Park!

Truffle lovers, look no further! Teeming with a large variety of truffles, Istria is reputed as Croatia’s truffle capital and a prime truffle-hunting location. Chance upon the prized White Truffle or the delightfully fragrant Black Winter Truffle! As the names suggest, these truffles can only be found seasonally, so make sure you plan your hunts accordingly. 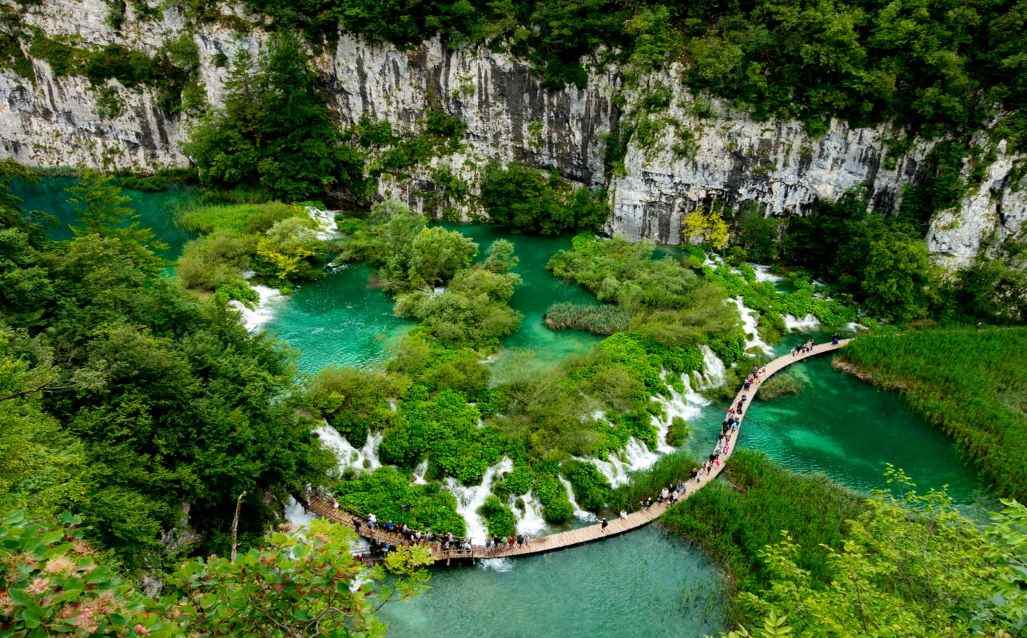 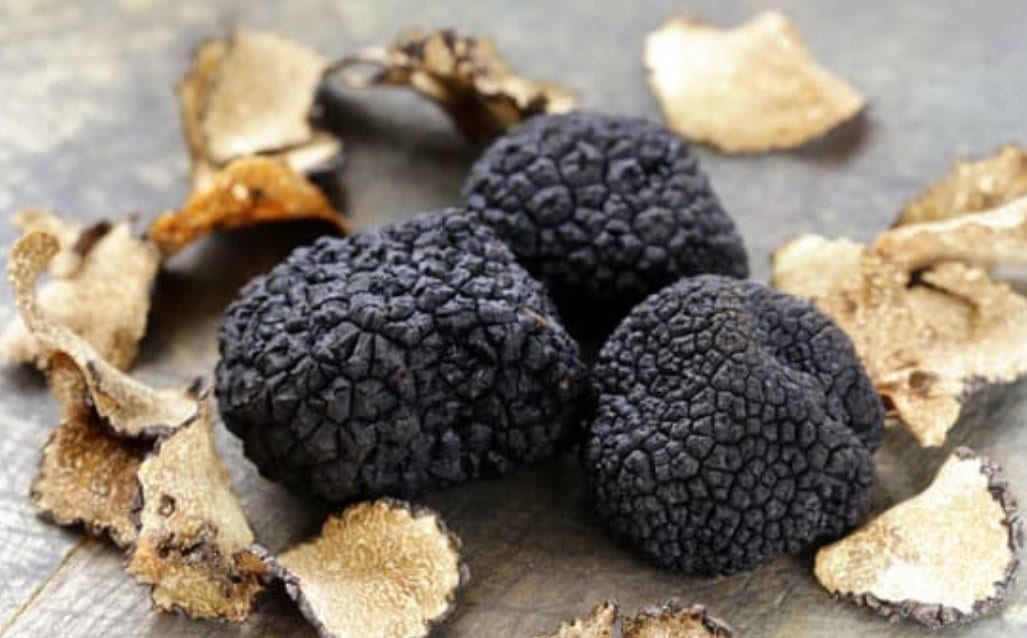 With its ideal location, Croatia has a perfect climate for wine and olive oil. The most famous wine of them all is the lush Dingac, made from the red wine grape Plavac Mali grown exclusively along the coast of Dalmatia. The liquid gold Istrian olive oil has been highly prized for over a millennia as several varieties of olive trees are indigenous to the region.

Black risotto may scare some away with its inky appearance, but it is actually a Mediterranean specialty, combining flavours and fragrances from the sea and land. Taste freshly-caught cuttlefish, sliced onion, chopped garlic, locally-manufactured red wine and olive oil all in one dish!

By baking potatoes, meat, seafood and vegetables under a bell-like lid, a Peka is born! This unique Croatian cooking method results in a healthy dish that unlocks the ingredients’ natural sweetness. Order pekas in advance if you wish to taste them at restaurants.

Octopus salad can also be found on all traditional menus. The octopus is actually tender, not chewy. Crunchy Mediterranean fish are also a popular local delicacy. Street food such as cevapi should not be missed either — grilled pork and beef sausages stuffed into a pita-looking bread with sour cheese, red pepper, tomato sauce and onions. 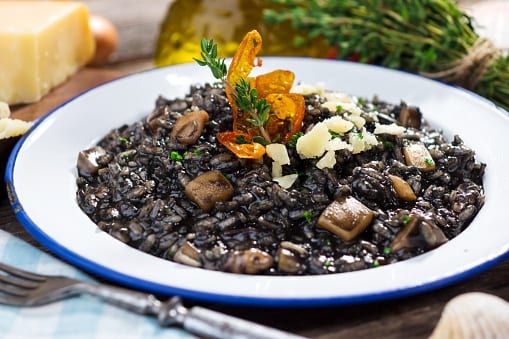 At Uniq Luxe, we want our guests to sit back and relax. Let us craft your Croatian holiday for you without any hassle! Contact us for more information.