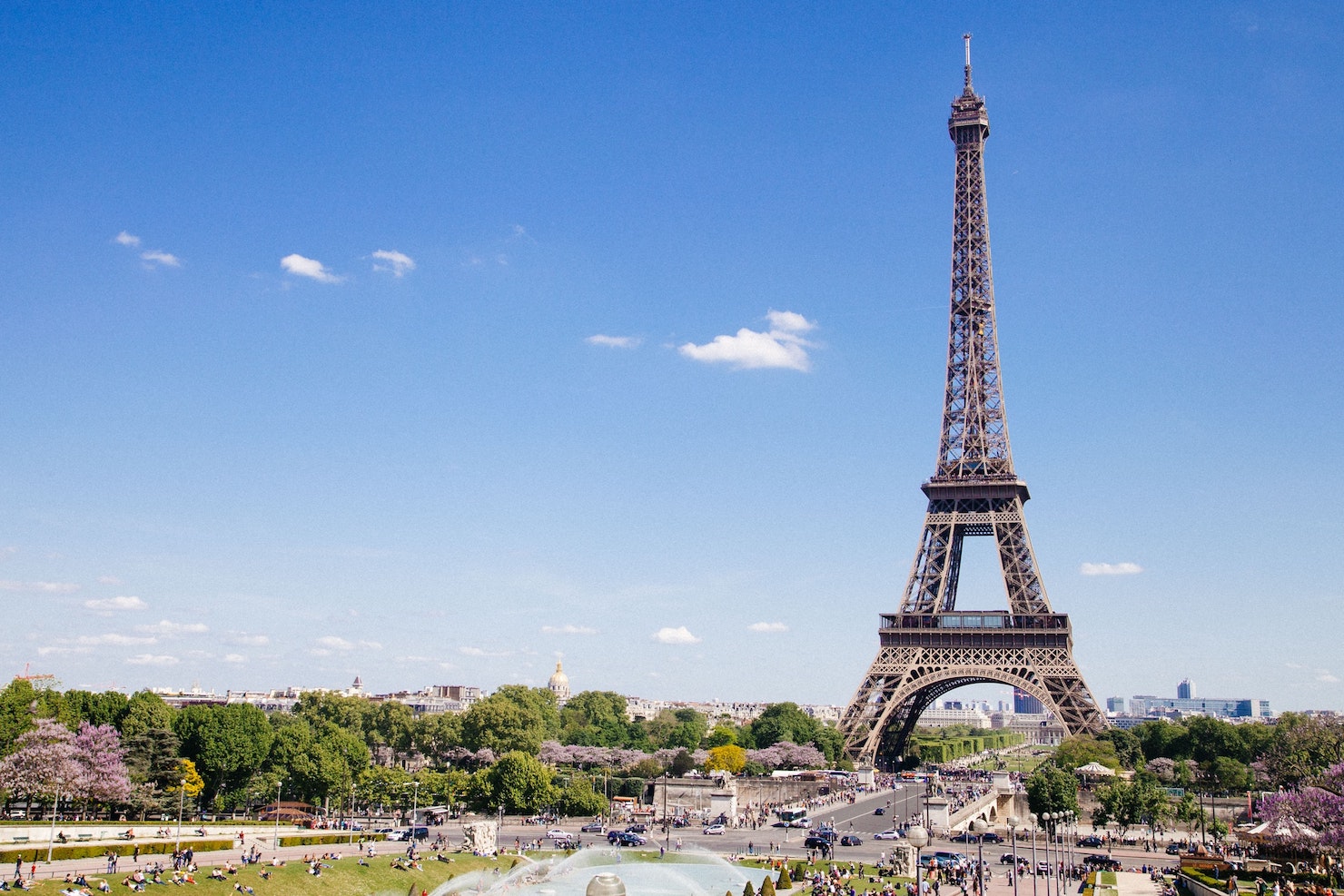 A selection of only the best for the best travellers!

A continent full of surprises, it is no wonder Europe is such a popular destination amongst travellers. With so many things to see and do, Uniq Luxe has compiled a summary to get you started.

Boticelli. Monet. Da Vinci. These are just some of the names of the greatest artists who ever lived — and they were all born in Europe. From Italy to Germany, be sure to visit and admire the amazing artistry sprawled across the entire continent.

Visitors to Europe should not miss out on the Louvre, the world’s largest museum with three different wings of four floors each! It is here you can catch a glimpse of Leonardo Da Vinci’s Mona Lisa, The Winged Victory of Samothrace as well as Gericault’s The Raft of Medusa. Make your way towards the Seine and you will come across the Musee d’Orsay, which features iconic pieces such as Van Gogh’s mystical Starry Night Over The Rhone and Edouard Manet’s celebrated The Bath. Then, proceed to step into the shoes of the artists from long ago as you stroll down Montmarte, the famed art district that inspired many renowned artists like Picasso and Vincent Van Gogh.

You can even immerse yourself in the epicentre of Classical art — Greece and Rome. The hauntingly beautiful Acropolis overlooks the city of Athens. Its archaeological artefacts are now carefully displayed at the Acropolis Museum just next to it.  Meanwhile, Vatican City hosts the world-famous Vatican Museums, the home of Michelangelo’s one and only Creation of Adam and Raphael’s The School of Athens. A few cities away from Rome, Florence is also where you can witness The Birth of Venus at the Uffizi Gallery and be petrified by Caravaggio’s frightening Medusa. 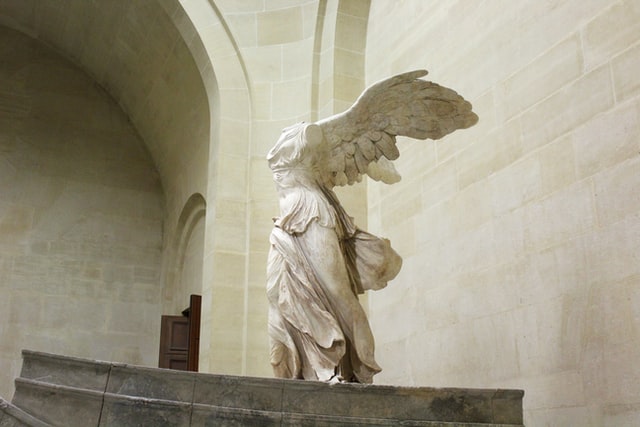 The Winged Victory of Samothrace 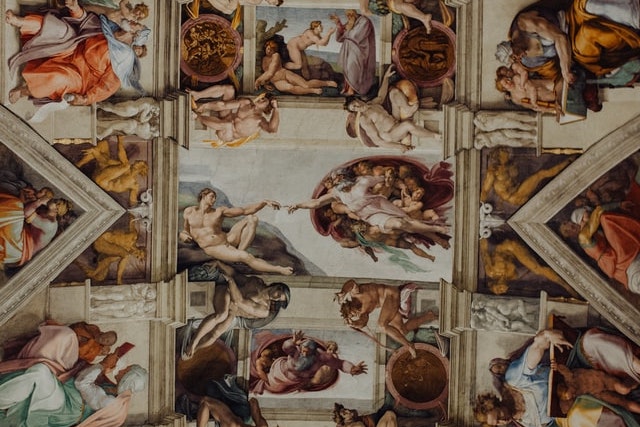 The Creation of Adam

Travel to the land of Marvel-lous dreams! Disneyland Paris has recently launched their newly-renovated Hotel New York – The Art of Marvel. Not only will visitors get to enjoy Marvel-themed rides and shows within the park itself, they have the exclusive opportunity to check out Disney’s collection of Marvel art, assembled over the years.

You can even admire a real-life Disney castle in Germany — the well-known Neuschwanstein Castle. This 19th-century Romanesque Revival Castle sits atop a rugged peak in southwest Germany and was intended to be the home of a king, who unfortunately died before it was completed.

Potterheads should be prepared to receive their invitation letters to the Warner Bros. Studio Tour London in the quiet English town of Leavesden.  Enjoy the privilege to tour Hogwarts, taste Butterbeer and visit Harry Potter’s humble abode at Number Four Privet Drive. Fans of the franchise will be thrilled to know that the props on display were from the films. You can even choose to bring home a wand of your very own — perhaps the wand will choose you.

If you love seeking out snowy pastures, head on over to Switzerland’s renowned ski resort Zermatt. As Europe’s highest ski resort, it’s fully surrounded by a range of white-capped Swiss mountains, and thus an ideal location for families who want to try out skiing and snowboarding. You’ll be surprised to know that the mountain peak featured on Toblerone’s logo is actually Matterhorn, one of the mountains in Zermatt. 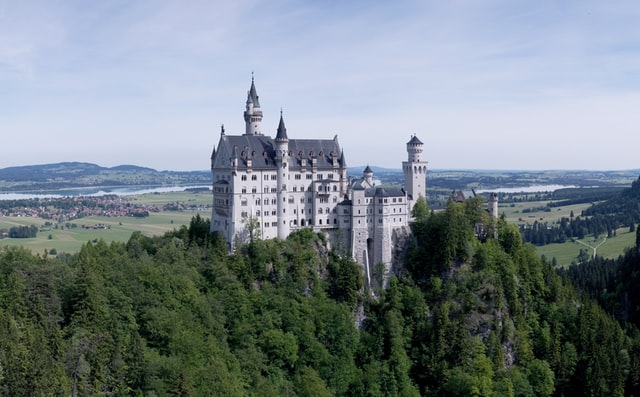 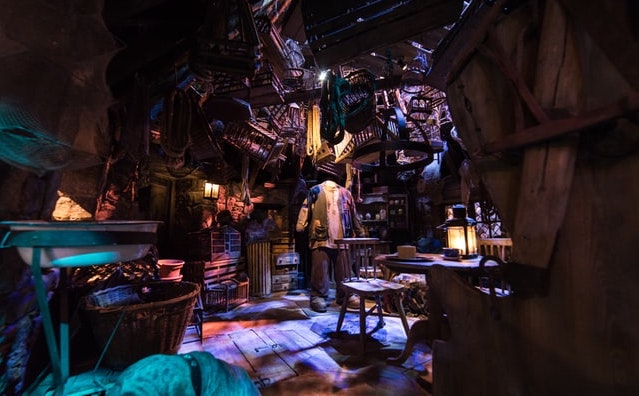 Europe is also most famous for its finest and largest food markets. The Albert Cuyp Market is Netherlands’ biggest outdoor market, with more than 260 stalls open six days a week. Here, you can find Amsterdam’s famous stroopwafels (literally syrup waffles) and bite into some tasty Dutch cheese.

Equally as popular is La Boqueria, located in the Spanish capital city of Barcelona. Walk through its majestic steel entrance and be whisked away into a mecca of colourful food of all kinds. From the freshest seafood to rustic tapas bars, you’ll be surrounded by tantalising temptations.

Then head down to Paris’ Marché des Enfants Rouges, a market with a prestigious 200-year-old history. Meaning “the Market of the Red Children”, the covered market pays homage to the orphanage that once stood in its place — an orphanage with children who were clothed in red, the colour of charity. Try various food specialties: from the Italian antipasta to freshly-brewed Moroccan coffee, you’ll feel as if your tastebuds have travelled around the globe within a day.

A colourful juice stand in the Albert Cuyp Market 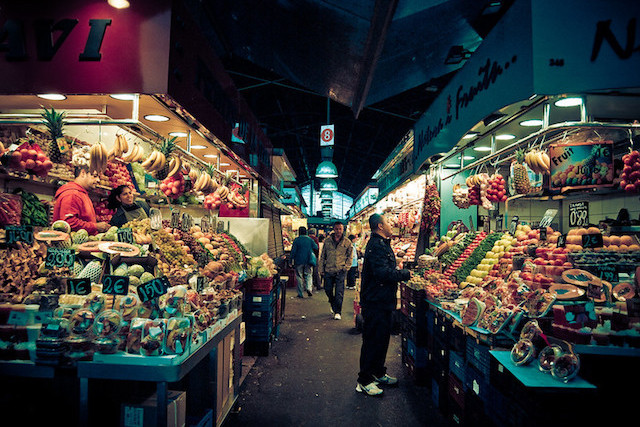 Dive into a colourful sea of tulips in Holland’s Keukenhof Gardens and celebrate the coming of spring with their annual tulip festival. For the adventurous, hop on a rental bike and be wowed by the sprightly cheerful fields of purple, pink, red and yellow as you cycle along the marked pathways around Keukenhof.

It is a must to enter Barcelona’s iconic Sagrada Familia during the Golden Hour (5pm to 6pm) in order to fully appreciate the basilica’s interior. The building was specially constructed in such a way to allow the sun to shine through the stained glass and flood it with spectacular colours.

Be surrounded by large waterfalls amidst lush greenery in Croatia’s Plitvice Lakes National Park, one of the oldest and largest UNESCO heritage sites. With such an ethereal aura, it feels like you’ve been transported to a land of fantasy. Fans of HBO’s epic fantasy series Game of Thrones should also not miss out on a visit to King’s Landing, which was set in the Croatian city of Dubrovnik.

Northern Ireland is also home to many GoT location shoots: the popular Dark Hedges (Kingsroad), Ballintoy Harbour and Binevenagh. While you are there, make sure to check out Giant’s Causeway, an area sprawled with interlocking naturally-formed basalt columns. 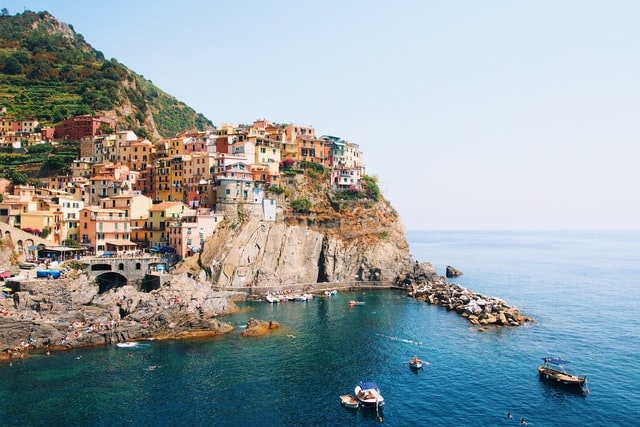 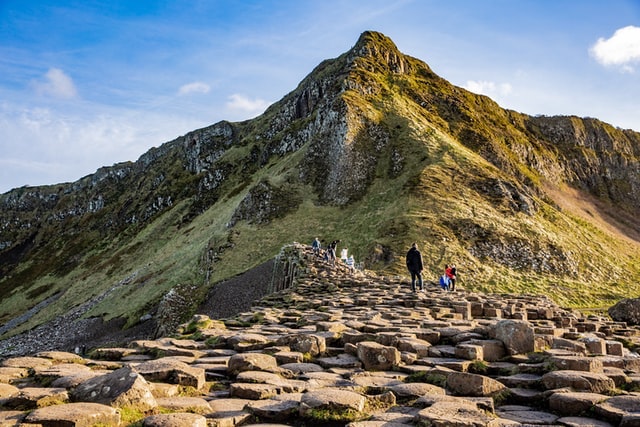 Europe is also one of the best places to engage in some luxury shopping. With some of the world’s greatest fashion and cosmetic brands, you’ll be sure to be spoilt for choice.

Milan’s Galleria Vittorio Emanuele II immediately pops to mind when one thinks of shopping. Recognised as the oldest active shopping mall in the whole of Italy, it is the ideal location for haute couture and luxury retailers. Appreciate its spectacular architecture while you shop: a central octagonal space topped with a glass dome and impressive artistic touches glazed on the walls.

Then, turn to the Austrian city of Vienna, which boasts one of the longest shopping miles in the world. Mariahilfer Strasse, a fancy, 19th-century street, is immensely popular among locals and tourists for its great selection of boutiques and international flagship stores. Some of our favourite stores are Neubaugasse, Zollergasse, Kirchengasse and Otto-Bauer-Gasse, just to name a few.

If vintage fashion is something up your alley, check out Shoreditch or Covent Garden for some crazy deals and hidden gems. As they say, one man’s trash is another man’s treasure: you could walk away with a branded good for less than fifty pounds! After you’re done with a day of shopping, head over to the nearby cafes and restaurants for a delicious meal – we recommend trying Flat Iron’s mouth-watering steak. 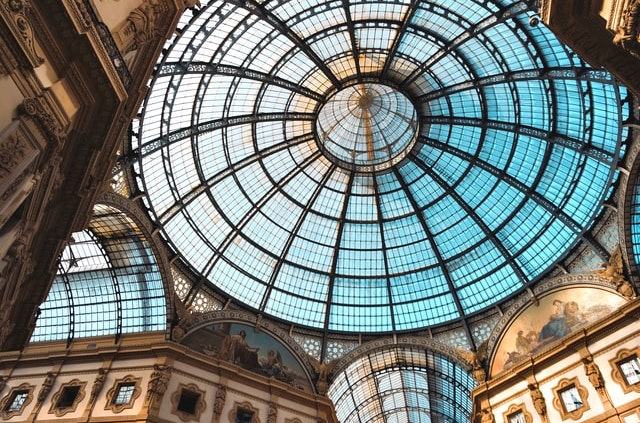 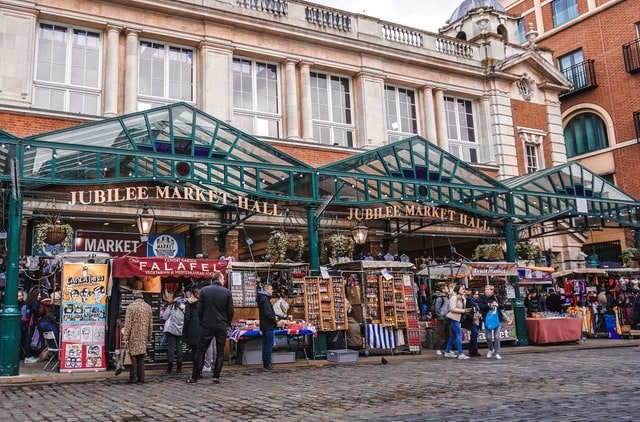 Europe has indeed much to offer — let Uniq Luxe string them all together into a perfect luxury itinerary for you and your loved ones! Contact us for more.